I have been using Azure AKS for quite some time now and haven't had many problems with it. I run my own observability stack (Prometheus + Grafana) and logging stack (EFK) on AKS myself. I recently noticed on Azures blog that I can ditch my Prometheus from inside kubernetes and have azure take care of scraping and storing the application metrics. If you have been using Prometheus with AKS than there is not much that will change as a developer. If you, however, have been using Prometheus for DevOps related work and are quite good at writing PromQL than embrace yourself for KQL (Kusto Query Language) 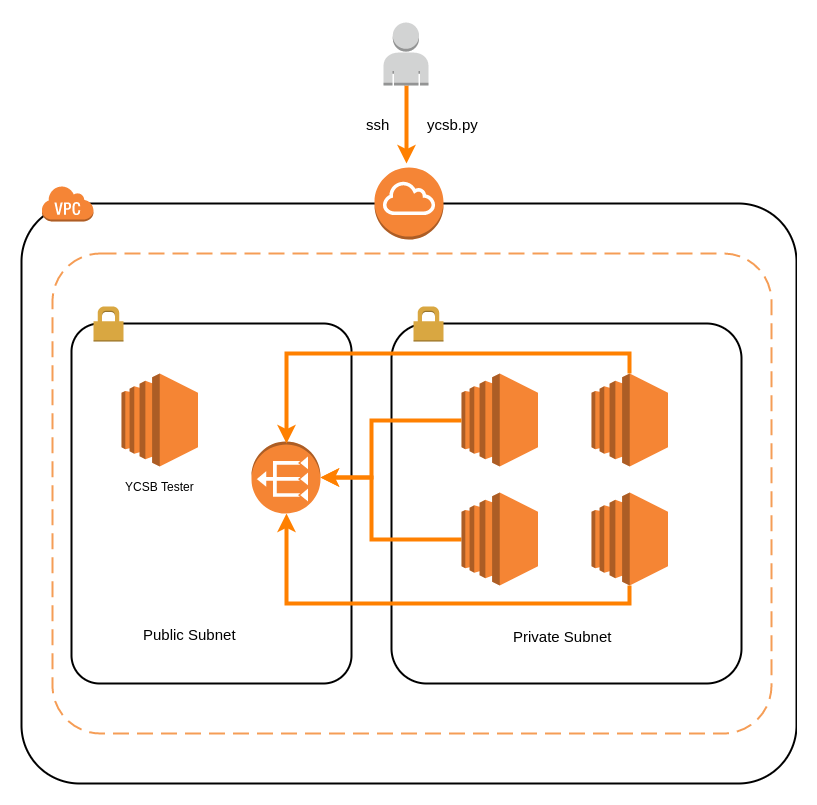 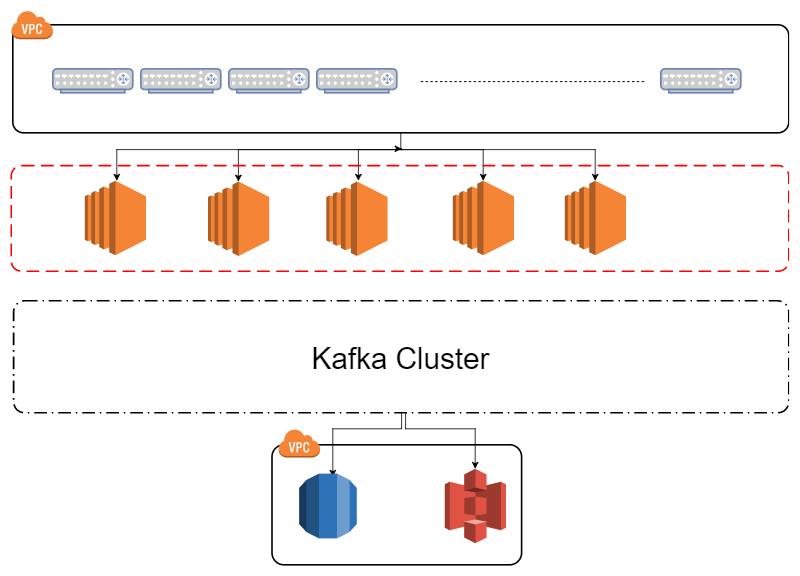 State of the Cloud

Cloud technologies and services are evolving rapidly and startups are not the only adopters anymore. I can see that many German companies are moving their infrastructure to the cloud, either entirely or partly (hybrid clouds).

In this post I want to take you for a cloud journey! Follow along if you have time.